Taking Back the Power 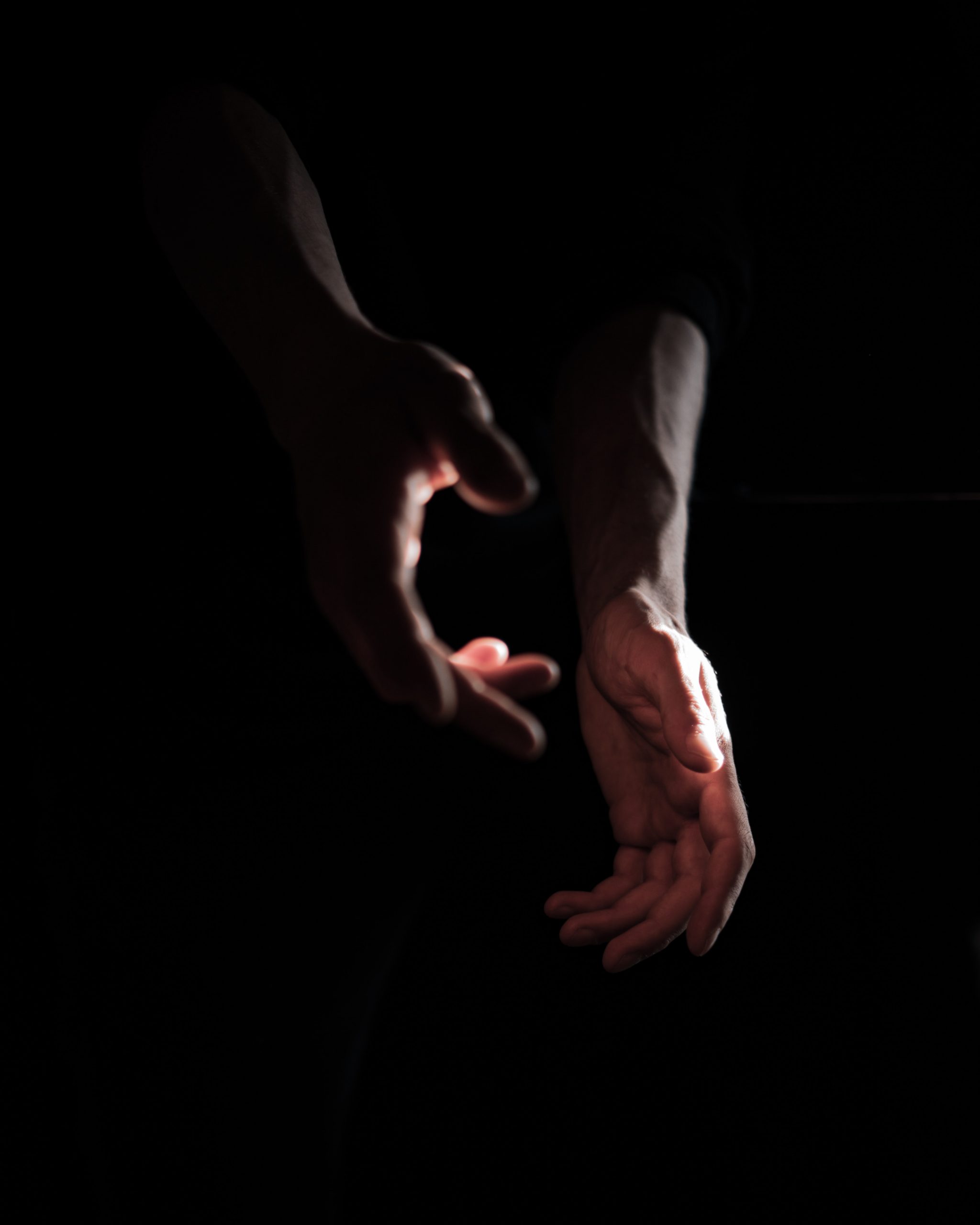 I recently had an interesting experience with my son.  He’d been participating in a club at school where the leader (a staff member) was generally demanding (and somewhat oppressive in my humble opinion) of those involved.  Meetings had been scheduled for every morning before school and a strict regimen was required of those involved.  For those wanting to be part of this club, strict adherence to the mentality of the leader was a requirement and questioning the authority was severely dealt with.  Schools (particularly private, Christian K-12 schools) are known for their totalitarian structure, of course.

At the beginning of this term, my son made the decision on his own that he would rather do something else with his time even though he had enjoyed his time in the club.  However, for several weeks, the leader was unaware that my son was not going to continue in the club.  Various “threats” of penalties for not attending meetings floated back to my son through the grapevine from the leader.  Finally, my son spoke to the leader of the program and let him know that he would not be participating in the club any longer.  There was an element of shock on the part of the leader.

As my wife and I processed the situation with my son, we recognized what had happened:  my son had taken back the power of the relationship.  Instead of a situation where this leader had methods of controlling my son in his school career and levying penalties if he did not comply as requested, my son chose to remove himself from the situation.  In doing so, this leader no longer had power over him in the same way.  He gained freedom as a result.

Before we get too far in revolutionary discussions though, think about the positive side where you choose to give up your power.  There are times, of course, where you choose to be involved in a situation for the positives inherent in the system.  As a citizen of the United States, I subject myself to the authority of the governing bodies within the U.S.  In doing so, I gain the rights of a U.S. citizen.  As a member of the local golf club, I agree to pay the membership fees and follow the club rules and gain access to unlimited golf, unlimited use of the workout facilities, and use of their pool during the summer.  As an employee, I submit myself to my leaders in order to accomplish the mission of the organization and, hopefully, receive a paycheck.  As a student, you submit yourself to the rules of the school and studies of the courses in order to gain an education.

However, there are times when you need to take back the power.  Taking back the power is not just a revolutionary idea.  It must be a management idea.  It comes down to what you choose to give your attention and efforts.

It might not be a person from whom you need to take the power back.  It might be a process, a hobby, a practice, a group, a habit, really anything that holds undue sway over you and your actions and keeps you from accomplishing what you’re supposed to accomplish.  Here are several personal examples of how I have taken back power:

Personal Relationships:  There a number of individuals who have simply become a negative in my personal and professional life.  In some cases, I have limited my opportunities to be around them by just finding other relationships to develop.

Television:  I’m fairly selective in what I watch on television not only for content (read that, I don’t watch smut) but also for the time investment.  I am a science fiction nerd and would love to watch through the entire Doctor Who series.  I’ve watched a few but, frankly, I don’t have the time to invest in watching that entire body of work.

Accreditation Teams and Boards:  As a more professional example, I’ve chosen not to continue serving as an accreditation team member.  In so doing, I have freed myself from the time commitment and the obligation to not serve schools with my professional services as a consultant.  I also rarely serve on boards for similar reasons.

The result of taking back the power, as I noted for my son, is freedom…freedom from the negatives of the situation and freedom to be about what you need to be about.  Recognize what has power and control in your circumstances and decide on the value of those circumstances.

Is the submission to the circumstance and loss of power worth the benefits gained?  If not, make a change in the power structure.  Take back the power in your life to refocus and accomplish what God wants you to be about.